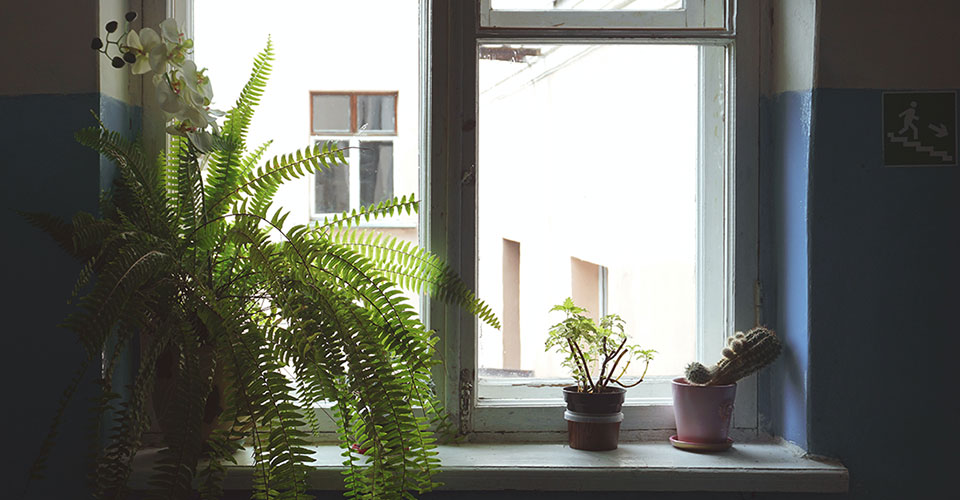 Since each Mediation is strictly confidential, the names of those involved have been changed and the conflict has been altered to make it unrecognisable.

Conflict between father and daughter

Conflict situation:
Rita was doing non-paid work experience at a Lisbon hospital. Rui provided for her financial needs entirely: her studio flat, meals, tennis training and social life with friends. Rita felt she was being pressured by her father to get a paid job (“You should be more motivated and adventurous and look for work abroad”) Rui felt exploited by his daughter who he thought apparently had no get up and go. This growing dissatisfaction and tension between them ended in a heated row at a dinner to celebrate Rita’s birthday. This was followed by months of no contact, with both of them suffering as a result of the situation.

Initiative:
Rui, who continued to pay Rita’s expenses, heard from a friend that Mediation was the ideal method of resolving family conflicts. He contacted Rita and managed to convince her to attend a first consultation with a mediator.

Discovery:
They had perhaps never spoken so openly with each other as they did now in Mediation. They succeeded in opening up and spoke freely about their feelings, their fears and needs. Rita discovered that she could count on her father’s help in every way, that he was in fact very proud of her, and saw her as a dedicated professional who deserved to be paid for what she did. She also discovered that her father’s criticisms were not a question of money, they were an expression of his desire to see his daughter stand on her own two feet and become independent. Rui discovered that Rita didn’t “strike out on her own” because she was insecure and frightened to accept responsibility for her own life, and this didn’t happen too because Rui wouldn’t let her. He was too protecting and controlling. Both discovered that they had to trust more in one another, show respect and communicate more frequently.

Solution:
In the Mediation Agreement, Rui and Rita organised a week’s holiday in the Algarve to spend together in which they would discuss job opportunities for Rita in Europe. Rui promised to cover Rita’s expenses until she could find a job, and beyond through a loan if her salary wasn’t enough to cover her living expenses. Rita made a commitment to invest all of her energy in her future (for example, to take an intensive language course to learn the language of the country where she would find work).

Result:
Father and daughter managed to place their relationship on a fresh footing, letting go of negative feelings, learning to relax in each other’s companies and to trust.