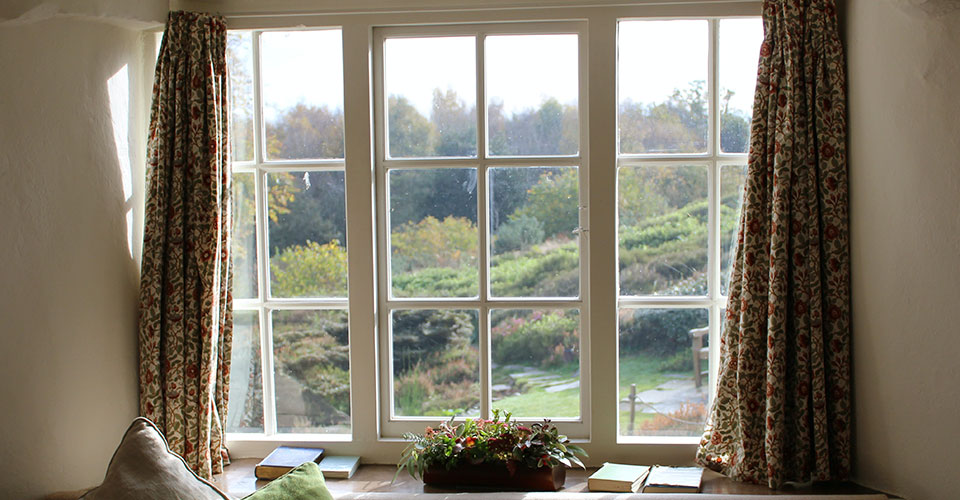 Since each Mediation is strictly confidential, the names of the parties have been changed and the conflict has been altered so as to be unrecognisable.

Conflict situation:
The mother owns six plots of land and invited Sandra to choose the ones that she wanted to inherit, she accepted being given the preference to choose, and it was set down in a will. Carlos found out and was furious. He thought it was “totally unfair,” since his sister had chosen three urban plots of land and he had been left one urban and two country plots. He tried to talk to his mother and his sister, but to no avail. The relationship turned bitter. Family get-togethers stopped and contact was reduced to a minimum.

Initiative:
Carlos discovered Mediation as a method of resolving conflicts and managed to convince Sandra (“things couldn’t get any worse”) to attend a first consultation. After talking to the mediator, they decided to go ahead with Mediation between themselves and without their mother (“who would only get in the way and make things worse”).

Discovery:
The conflict turned out not to be just about property, but was about their relationship. Since her childhood, Sandra had always felt less loved and recognised by her mother compared to Carlos. She thought that this was really unfair since she had dedicated much more time to her mother, going with her to doctor’s appointments and taking her on holiday with the family. All this resentment that she felt for her mother finally evaporated when her mother invited her to choose the plots of land and accepted her choices. She felt like her mother had finally made up for all those years of treating Carlos like the favourite. But Carlos thought that he had given the same level of support to their mother but in another way. He took on a key role in organising their father’s funeral, he advised her on investments and with the purchase of a property, etc. In Mediation, the siblings spoke openly about their hurt feelings, their needs and what kind of relationship they wanted to have going forward.

Solution:
Carlos and Sandra redefined their relationship in a detailed way and signed a Mediation Agreement. The key points were:
1) Together they both asked their mother to tear up the will and asked that the inheritance should be analysed by experts, in financial terms, and be divided into equal parts between them;
2) To divide the support they gave to their mother and make a commitment to regular visits and family get-togethers, as well as each one taking turns in taking their mother with them on holiday.

Result:
A reunited family with winners all round. Sandra managed to cut down her commitments with her mother, Carlos felt more involved and their mother gained by having her two children, and their respective families, united.